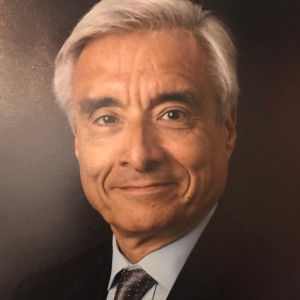 He is one of Argentina’s main political consultants, specialized in the analysis of electoral segmentation and the construction of speeches and strategies for political campaigns. He has provided consulting services to the national government and the government of the City of Buenos Aires, as well as to other important political leaders in Argentina.

He was a former director of Catterberg y Asociados. He has worked as Project Director at Equas Consultores and General Research Director at Sofres-Ibope Argentina. He created and directed the Market Research and Social Analysis Program at the National University of Quilmes. He was full-time professor of Sociological Theory at the Faculty of Social Sciences of the University of Buenos Aires, where he has also been a regular member of the Governing Council, as well as of the Board of Directors of the Buenos Aires University Press (EUDEBA).

He is full member of the Argentine National Academy of Journalism. He is a member and founding partner of the Argentine Society of Market and Public Opinion Research. He represented Argentina at the Superior Council of the Ibero-American School of Government and Public Policy (IBERGOP). He has led more than a hundred research projects and has published numerous papers in books, journals and the press.